[Editor’s note: the following observations were made by the author over a period of four months during a fortnightly philosophical reading group with patients in a psychiatric rehabilitation institution. Friedrich Nietzsche’s ‘On the Genealogy of Morality’ was read. To ensure anonymity certain facts have been altered, leaving a representative, but in no way replicable account. An abridged version of this essay was published on Mad in America – https://www.madinamerica.com/2020/02/observations-open-circle/] 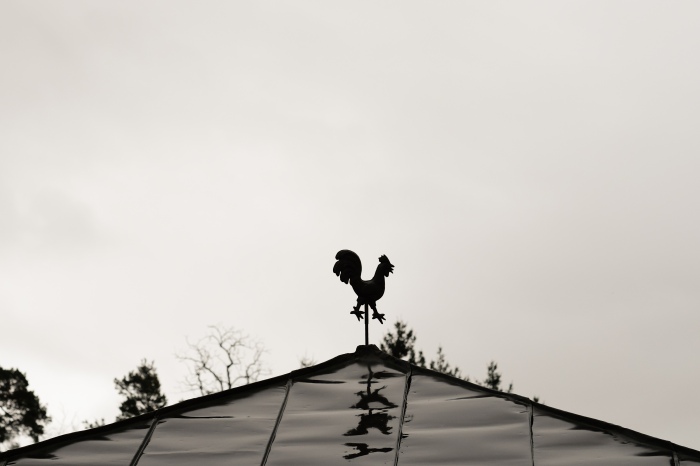 I would like to warmly invite you to take part in a philosophical reading group. In an open circle we will discuss and explore basic questions of meaning and being, and the world in which we find ourselves, on the basis of articles, book excerpts, personal opinions…

Participants: to enable a lively debate, the number of participants is limited to 8 people

No prior knowledge required!

END_OF_DOCUMENT_TOKEN_TO_BE_REPLACED

[Editor’s note: this is an addendum to the article ‘Demystifying phenomenological and social psychiatry’ (Isolatarium, 1/2019). Although it is published separately here, it has also been integrated into the aforementioned article.]

Commonly considered as conceptional founders of Institutional Psychotherapy (IP) [1] are François Tosquelles, Jean Oury, Hermann Simon, Frantz Fanon and George Canguilhem. Their work built upon the theory of Jacques Lacan, which was later complemented by Félix Guattari and Gilles Deleuze. Many of these individuals were heavily influenced by the experience of occupation during World War Two; of totalitarian oppression on either side of France. Such personal experiences of incarceration engendered the rethinking of institutional confinement within the psychiatric field, which became a central element to IP. Likewise these individuals had a shared conviction that social and psychological problems should be simultaneously broached, and not studied or treated independently. Within the institution this was addressed through a horizontal, radically democratic therapeutic approach. Two important examples are Saint-Alban in southern France, where IP was initially conceptualised, and La Borde Clinic south of Paris — founded by Jean Oury in 1951 and still open today.

END_OF_DOCUMENT_TOKEN_TO_BE_REPLACED

[Editor’s note: an abridged version of this essay was published on Mad in America – https://www.madinamerica.com/2019/07/being-towards-suicide]

‘There is but one truly serious philosophical problem and that is suicide. Judging whether life is or is not worth living amounts to answering the fundamental question of philosophy.’ [1]

Albert Camus’ opening sentence to his work ‘The Myth of Sisyphus’, unmistakably emphasising the eminence of the topic at hand, is a fitting start to the thoughts and considerations to follow. For this sentence, concisely as it may deliver its underlying message, imbues the reader with an ethical dilemma: it confines suicide to the philosophical realm, thereby negating manifold alternate reasons which necessitate its rumination. How does one decide how to act if one’s reasoning is philosophically incoherent yet psychologically lucid? Or philosophically incoherent yet circumstantially logical? In this essay I seek to trace the lines of suicide through small excerpts of literature from the past century which grasp the zeitgeist of post-war peace; a century in which individualism, elsewhere favourably labelled self-determinism, has been reproachfully dismissed as the crude fetish of several generations. Finally, in assembling the loose ends, I will seek to rethink suicide in times of technological advancement, consequently liberating it, (indeed) as an autonomous act by a self-determined agent, from philosophical, moral and medical chains of restraint. Herein I will come to a different conclusion to Camus, and ultimately reject his call to refuse suicide [2] on the basis of revolt: an individual’s perpetual confrontation with their own absurdity, which is in essence an eternal, futile search for clarity and worldly meaning of the human condition. [3]

END_OF_DOCUMENT_TOKEN_TO_BE_REPLACED

[Editor’s note: many of the concepts only touched upon here are clarified in the accompanying article ‘Demystifying phenomenological and social psychiatry’.]

T. F. Main coined the term therapeutic community (TC) [1] as both a manner and method of psychiatric care shortly after World War Two, highlighting institutional deficits of conventional hospitals which may thus be addressed: “The concept of a hospital [means] that patients are robbed of their status as responsible human beings […] making them ‘patients’ […] in a state of retirement from society.” [2] However, it was only under Maxwell Jones’ influence in the 1950s that the TC concept gained support, becoming a replicable method with certain characteristics [3] — small size of no more than 100 persons, daily community meetings, [4] and the psychodynamic hypothesis as an underlying philosophy.

END_OF_DOCUMENT_TOKEN_TO_BE_REPLACED

[Editor’s note: to ensure anonymity of the patient data as well as the institution, all of the facts and quotes included have been altered, leaving a representative, but in no way replicable account. Further, the author has asked to remain anonymous.]

“When suffering from a mental illness one no longer has a free will.”

A floor plan of the ward should have been included here, illustrating the conditions in which patients are being forced to ‘live’. However, to ensure I am not legally compromised (trade and corporate secrets etc.), I have been advised against including this. In the hope of enabling some insight here is a brief description:

The ward’s capacity is 30 patients, though this is frequently surpassed. Patient rooms range from approx. 8㎡ to 20㎡, most of them double rooms, each with a toilet and shower. Some rooms can be locked from the inside, most cannot. The total garden space is less than 500㎡, divided into smaller segments, one length no longer than 25m. The total community space is approx. 60㎡, in which patients eat, relax, socialise and watch TV.

END_OF_DOCUMENT_TOKEN_TO_BE_REPLACED

Cannabis is the most widely used illegal drug in the world, with the predicted number of users exceeding 200 million people (UNODC, 2015). Within Europe, it is estimated that a quarter of the population aged between 15-64 years have tried cannabis, with nearly 7% indicating they have consumed it in the past year (EMCDDA, 2016). This frequency of use far surpasses the use of other illegal drugs: cocaine, the second most frequently used drug, is reported to have a lifetime use of 5.1%, with only 1.1% claiming to have consumed the drug in the past twelve months (EMCDDA, 2016).

END_OF_DOCUMENT_TOKEN_TO_BE_REPLACED

When an existential risk induces a state of intolerable anguish it can no longer be ignored. The potential extinction of humankind by the creation of a superior technological species is by now not only feasible, but highly probable, and must be scrutinised in this light. I hope, for the future of humanity, to reignite a contemplation of this basic premise. To do so I hope that many of you take the time to read these words carefully, perhaps sacrificing several minutes otherwise used pointlessly on your smartphone, for by the end of the essay you may well wish to get rid of it.

END_OF_DOCUMENT_TOKEN_TO_BE_REPLACED

With the rise of Donald Trump, France’s National Front and Austria’s FPÖ, to name just a few, the question of what has happened to the voice of the political Left has been asked very frequently over the course of the last year. One of their most important problems was highlighted quite accurately by U.S. political commentator Bill Maher in his ‘Real Time’ show in January 2017:

‘‘You know in 2016, conservatives won the White House, both Houses of Congress and almost two-thirds of governorships and state legislatures. Whereas liberals[,] on the other hand, caught Steve Martin calling Carrie Fisher beautiful in a tweet and made him take it down.’’ [1]

END_OF_DOCUMENT_TOKEN_TO_BE_REPLACED 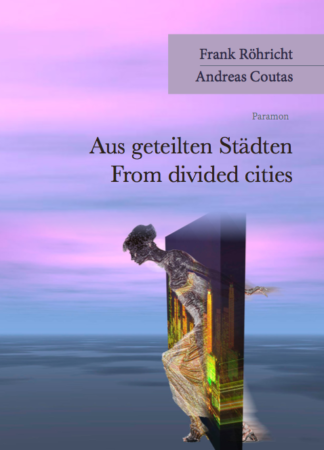